AU REVOIR LE BONHEUR is a comedy featuring four brothers who promise, during their father’s funeral, to put their differences aside to pay him a last tribute.

The four brothers who oppose everything, their wives and their many children go to the summer house, in the Magdalen Islands, to offer their last farewells and to spread the ashes of this man who was so important to everyone. of them. 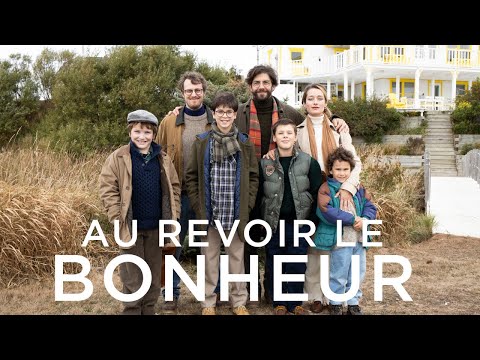