Follows the title reptile who lives in a house on East 88th Street in New York City. Lyle enjoys helping the Primm family with everyday chores and playing with the neighborhood kids but one neighbor insists that Lyle belongs in a zoo. Mr. Grumps and his cat, Loretta, do not like crocodiles, and Lyle tries to prove that he is not as bad as others might first think. 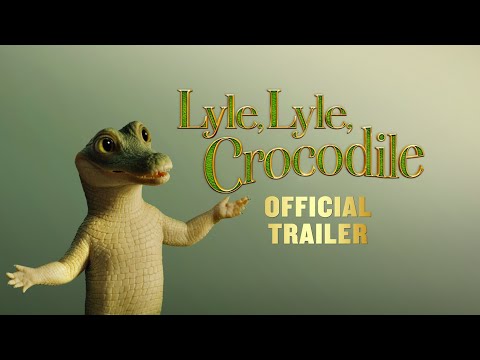 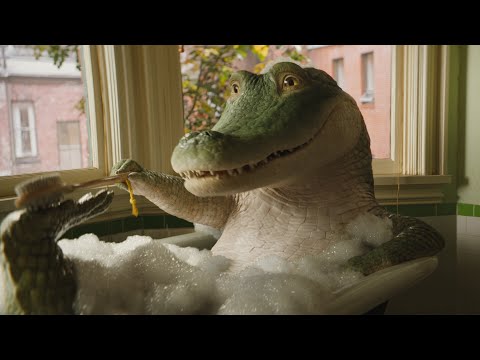